Pegasus sites can be built using Bootstrap 5 or Bulma. The look and feel of the site is slightly different between the two, but the overall layout and color scheme is the same. 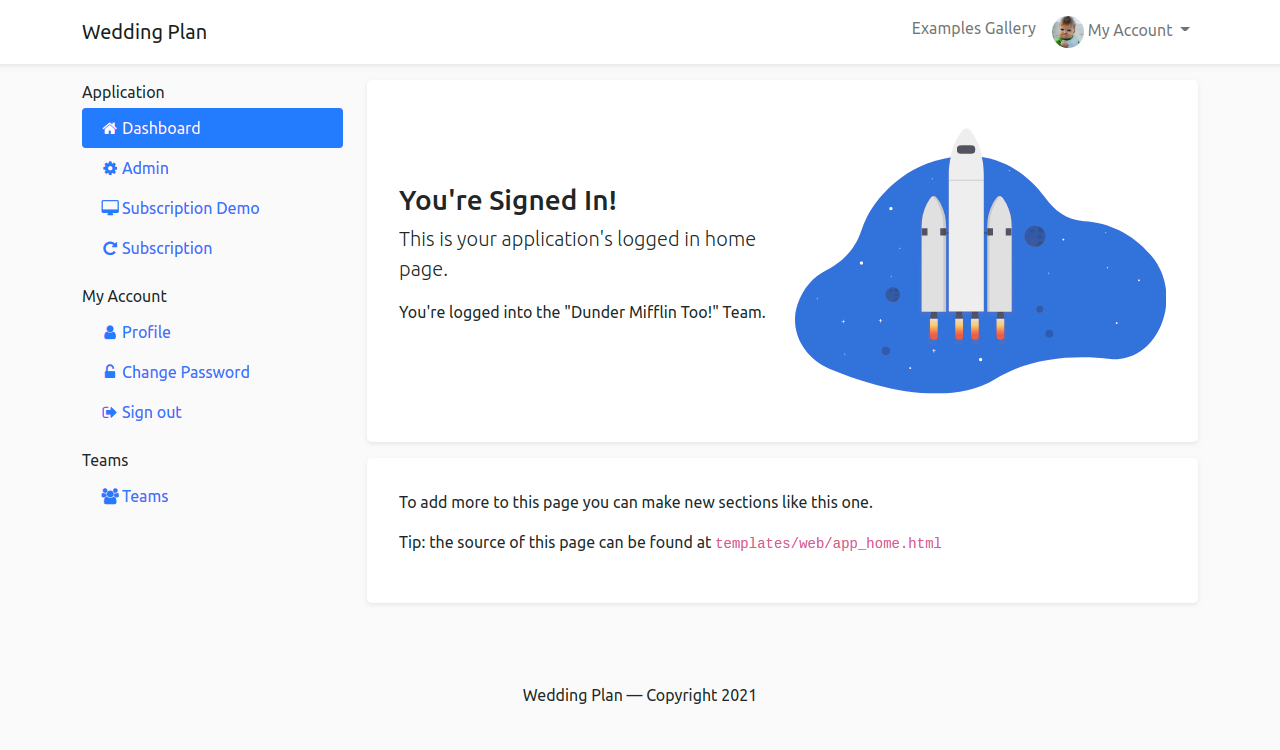 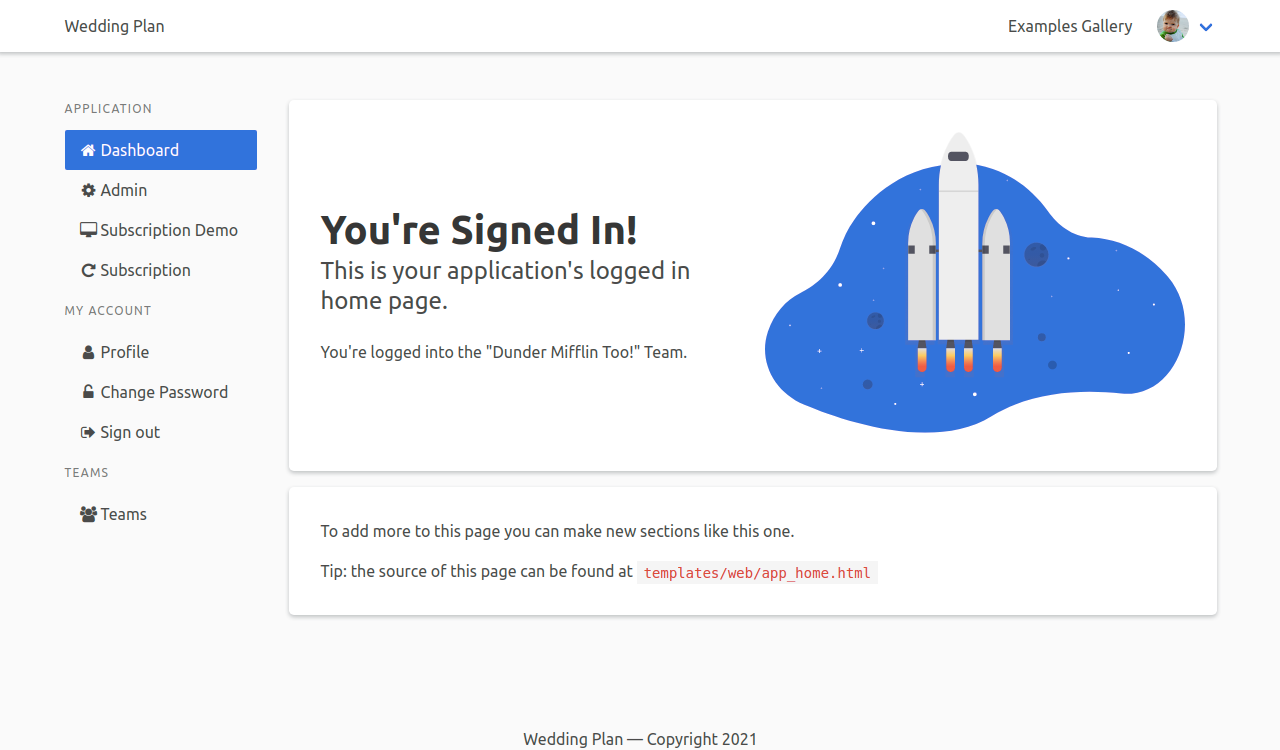 If you’re not sure which framework you want to use, you can also build Pegasus for both frameworks, and change dynamically at runtime.

CSS source files live in the assets/styles folder, and are compiled into the static/css folder. Styles are written using Sass, which provides many benefits and features on top of traditional CSS.

All versions of Pegasus contain two main sets of styles:

If you are using a single framework, this split is not required and you can optionally combine everything into a single file by importing the styles from base.sass into your framework file and deleting site-base.css. This optimization is completely optional.

In addition to the above structure, Pegasus also ships with its own set of CSS classes to provide compatibility across frameworks. These are mainly used in the examples and in JavaScript files.

Pegasus CSS classes are defined in pegasus/<framework>.sass, and they all begin with pg-. You are welcome to leave them in and use them throughout your project.

If you prefer, you can also replace them with the native framework classes (for example, replacing all instances of pg-column with column on Bulma, or col-md on Bootstrap).

Pegasus’s file structure is based on the Bootstrap documentation. Any of the variables used in Bootstrap can be changed by modifying the assets/styles/site-bootstrap.scss file.

A complete list of available variables can be found in ./node_modules/bootstrap/scss/variables.

Try adding the following lines to the top of your file to see how it changes things:

You’ll have to run npm run dev to see the changes take.

The Bootstrap documentation has much more detail on cusotmizing your theme!

Bulma is readily customizable via Sass variables. Any of the variables used by Bulma can be changed by modifying the assets/styles/site-bulma.scss file.

Try adding the following lines to the top of your file to see how it changes things:

You’ll have to run npm run dev to see the changes take.

If you chose to build for multiple CSS frameworks, you can change frameworks by changing the CSS_FRAMEWORK value in your settings.py file. Valid options are 'bulma', 'bootstrap', nad 'tailwind' - though note that Tailwind CSS is experimental and not yet supported.